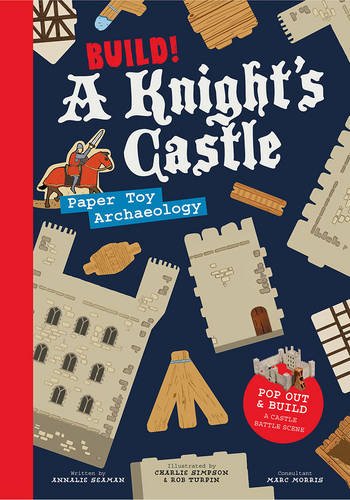 Build! A Knight’s Castle : Pop Out and Build a Castle Battle Scene

Think like an archaeologist with this fun paper-craft title! Readers are given information about how archaeologists uncover remains, and use secondary sources. They are then given visual and textual clues about the site of a medieval castle, which was the location of a sieged battle. The final part of the book contains the press-out pieces to recreate a paper model of the castle and the historic battle, complete with siege engines and defending and attacking forces. The reader must use their new-found knowledge of how the castle was laid out, and what siege engines looked like to figure out how to piece the paper scene together 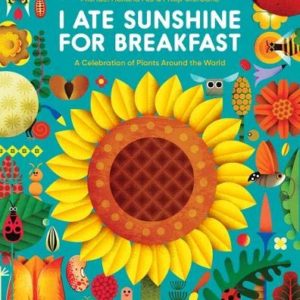 I Ate Sunshine For Breakfast 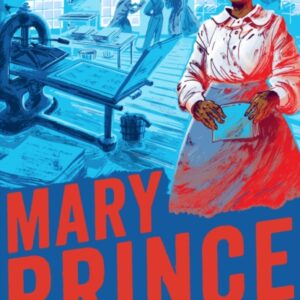 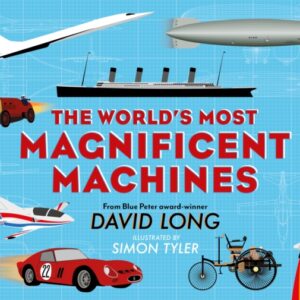 The World’s Most Magnificent Machines 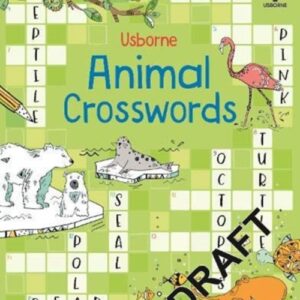 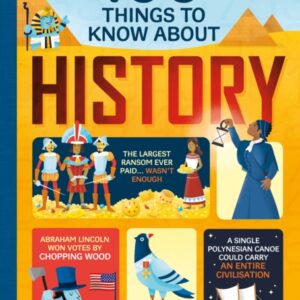 100 Things to Know About History 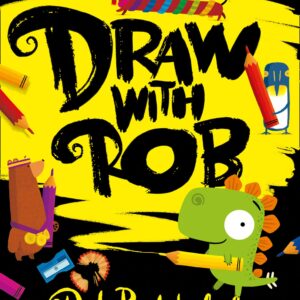 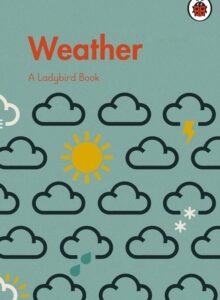 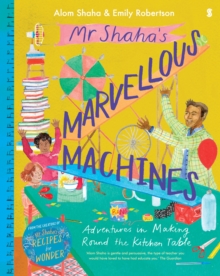 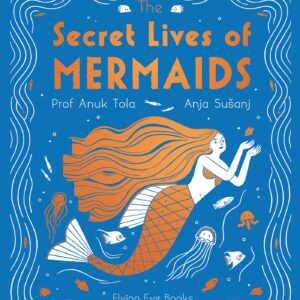 The Secret Lives of Mermaids 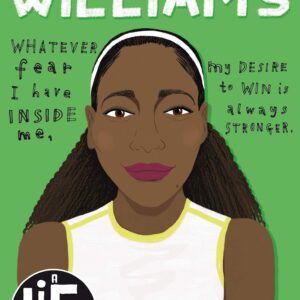