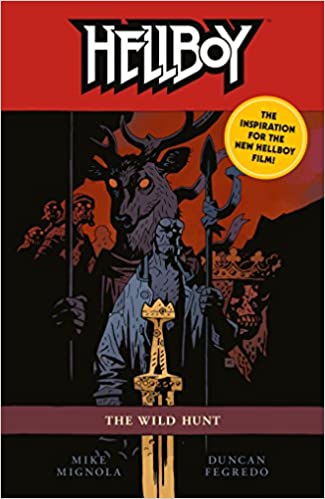 The inspiration for the new film from director Neil Marshall and starring Strangers Things’s David Harbour! Hellboy is called to England to take part in an ancient ritual of hunting giants, but quickly faces a much more dangerous enemy: Nimue, the Queen of Blood, who has risen with plans to create a monstrous army. Now featuring a new forward by Mike Mignola! Lauded as ‘one of the greatest sagas of the modern comic book industry’ (IGN), Hellboy’s story has spanned over 20 years and led to multiple spin-offs, books, and films. 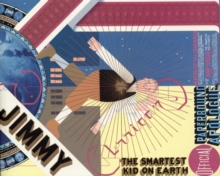 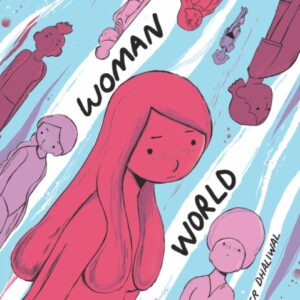 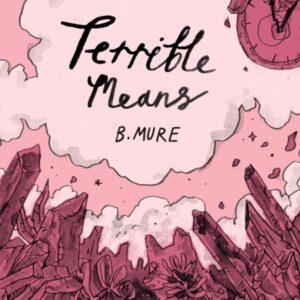 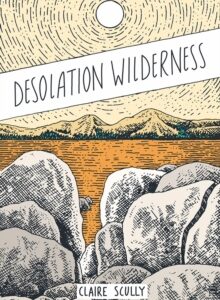 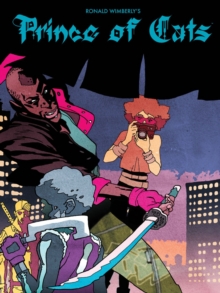 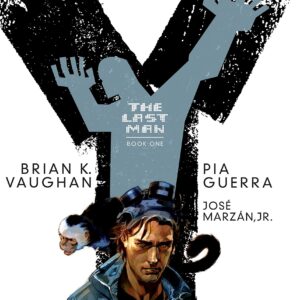 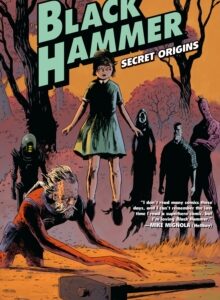 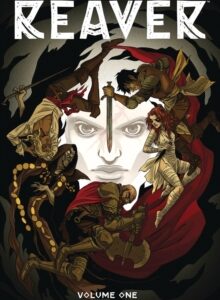 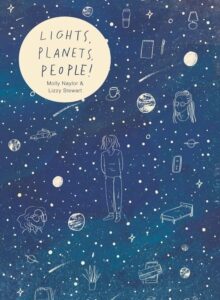 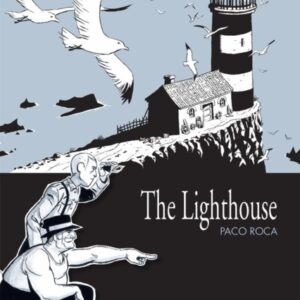