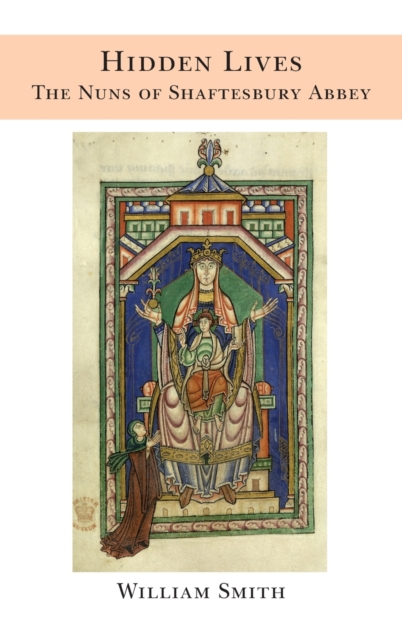 Founded by King Alfred the Great in or around 888, the Benedictine Abbey of St Mary and St Edward at Shaftesbury was the wealthiest and most important nunnery of its order in England until its suppression by Henry VIII in 1539. Continuing the elitist traditions of its pre-Conquest origins, it remained largely the spiritual preserve of what today would be designated the upper and middle classes of society throughout the Middle Ages. Its abbesses, increasingly drawn from families of the local gentry by the late fourteenth century, enjoyed the same status as feudal barons with similar privileges and responsibilities, overseeing the foundation’s large complement of nuns and its extensive estates mainly in Dorset and Wiltshire. This work gives a history of the abbey and its nuns from Anglo-Saxon times, with accounts of the abbesses and their manner of appointment in accordance with royal patronage and prerogative. An appendix contains a chronological list of known nuns, in particular the abbesses, with biographical information where available, from the convent’s origins in the late ninth century until its closure and destruction around six hundred and fifty years later. This study has for its focus the lives and identities of the nuns themselves, rather than the abbey as a prominent and privileged royal institution. 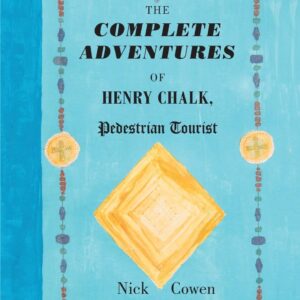 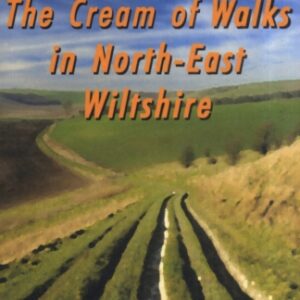 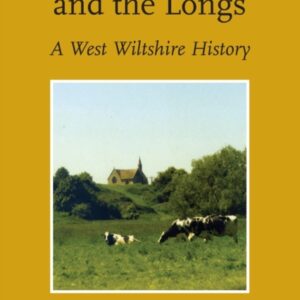 Whaddon and the Longs, A West Wiltshire History 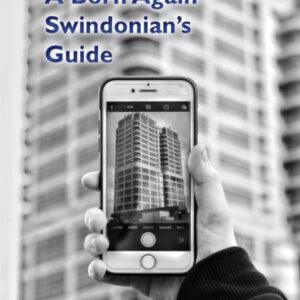 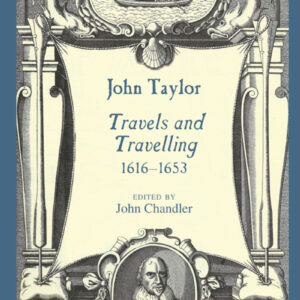 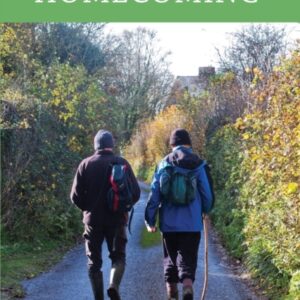 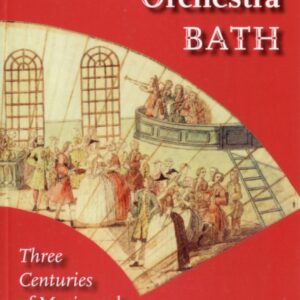 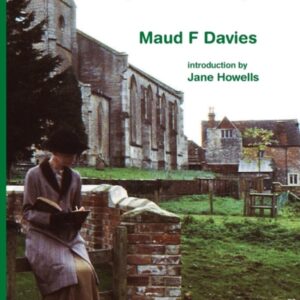 Life in an English Village 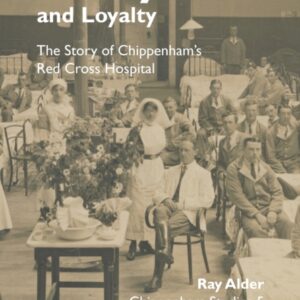