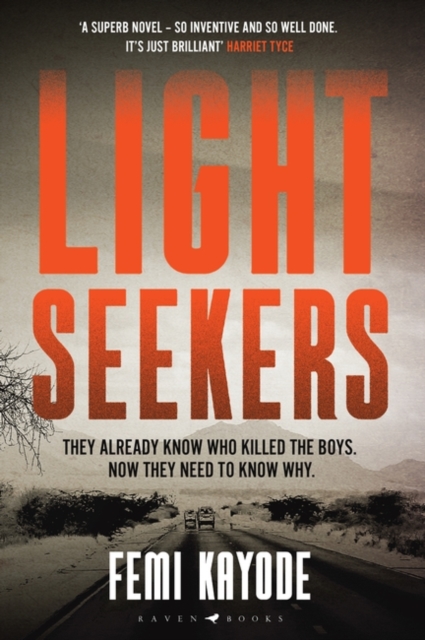 ‘A standout thriller… A stunning murder mystery… The suspense is expertly handled’ Independent’Tense and disturbing’ ObserverSelected as a Best Crime Novel of the Month by The Times, Sunday Times, Independent, Guardian, Observer, Financial Times and Irish Times.

They already know who killed the men. What they don’t know is why. When three young students are brutally murdered in a Nigerian university town, their killings – and their killers – are caught on social media.

The world knows who murdered them; what no one knows is why. As the legal trial begins, investigative psychologist Philip Taiwo is contacted by the father of one of the boys, desperate for some answers to his son’s murder. But Philip is an expert in crowd behaviour and violence, not a detective, and after travelling to the sleepy university town that bore witness to the killings, he soon realises that someone really doesn’t want him there and will do anything to prevent him learning the truth.

Will he uncover what really happened to the Okiri Three?Winner of the 2019 UEA Crime Writing Prize, Lightseekers is the start of a major new crime series introducing investigative psychologist Dr Philip Taiwo. ‘Lightseekers is ripe with all the twists and turns you could hope for… A fast-paced thriller that offers insight into the ever present tensions in a poverty stricken community.

An action-packed and spirited debut’ Oyinkan Braithwaite, author of My Sister, the Serial Killer 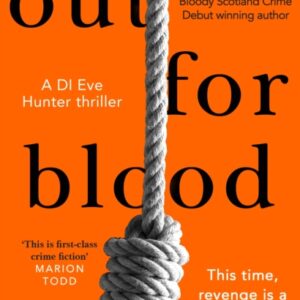 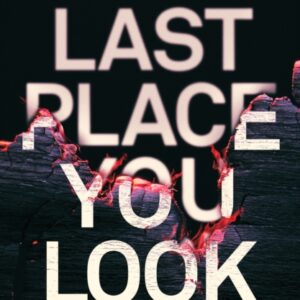 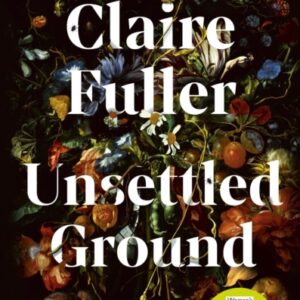 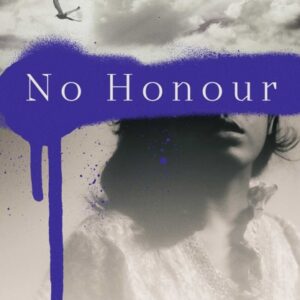 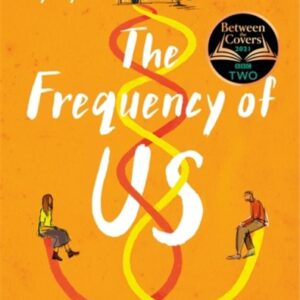 The Frequency of Us : A BBC2 Between the Covers book club pick 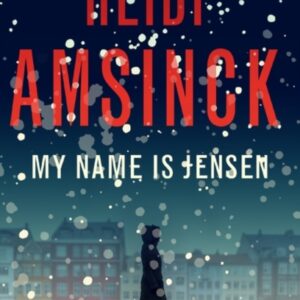 My Name is Jensen 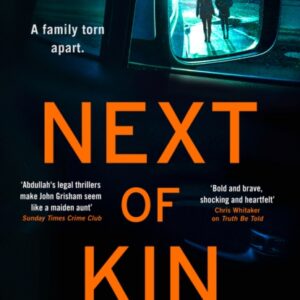