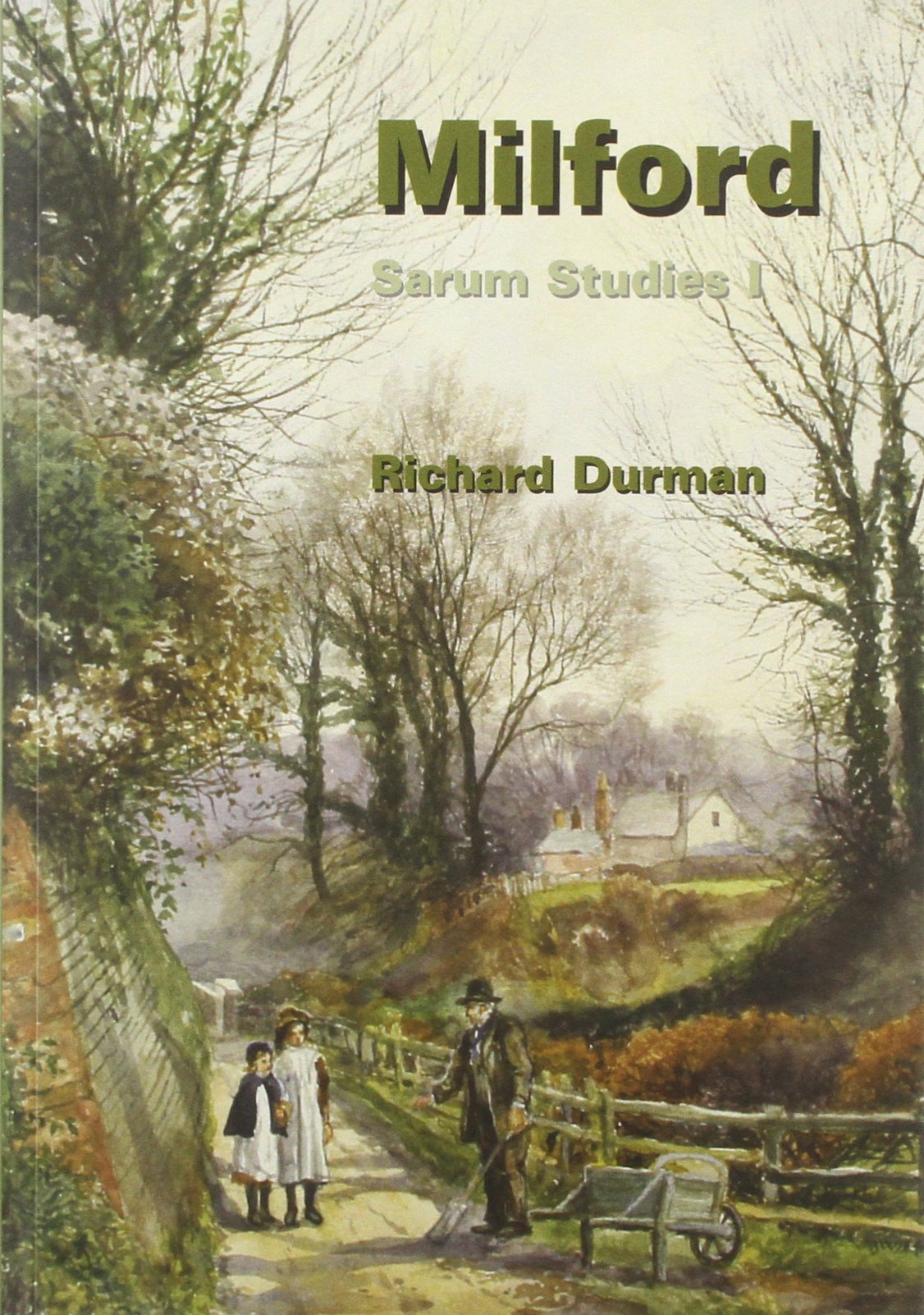 This is the first in a planned series of small books, Sarum Studies, which will describe suburbs and areas of Salisbury, produced under the aegis of the Sarum Chronicle editorial panel. Milford lies on the eastern side of Salisbury, and now consists largely of Victorian and later suburbs. But it has an interesting if somewhat enigmatic history, stretching back to the period before the city of Salisbury was established. Richard Durman, an expert on architectural history who lives in Milford, has provided a readable and informative history which is sure to fascinate residents and everyone who knows and loves Salisbury. 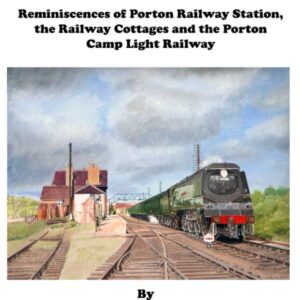 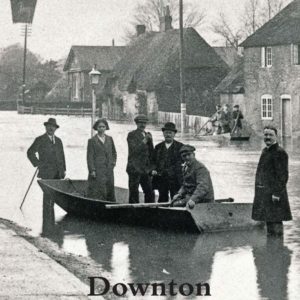 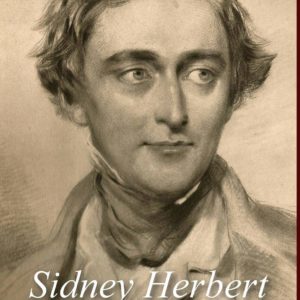 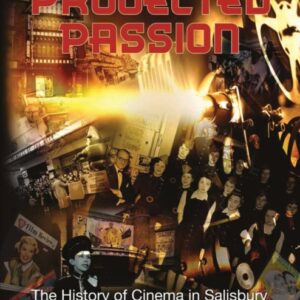