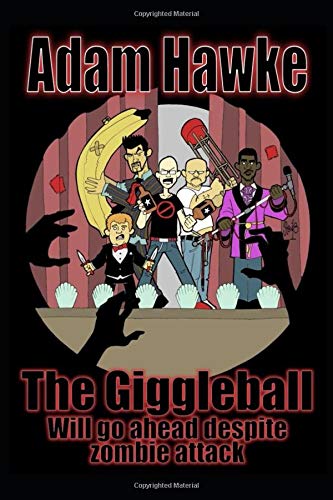 The Giggleball will go ahead despite zombie attack is a fast-paced action comedy set against the backdrop of a zombie apocalypse. When touring variety show the Giggleball comes to Salisbury during a zombie apocalypse, the stage manager gets separated from the company and must make his way across the city to find them, battling the undead in true action style. Unfortunately, his style is more Mr. Bean than Rambo. Meanwhile, what remains of the cast and crew are holed up in the City Hall performance space and must use their specific talents to survive. But how long can you expect a drunken prima donna, a cowardly security guard and a neurotic producer to survive? Luckily, they also have a fire-breathing, knife-throwing, ass-kicking dwarf showing them the way. 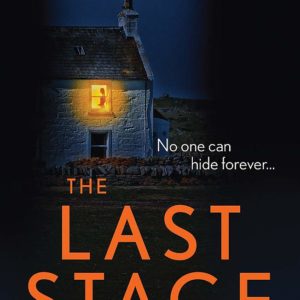 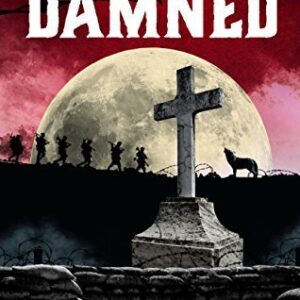 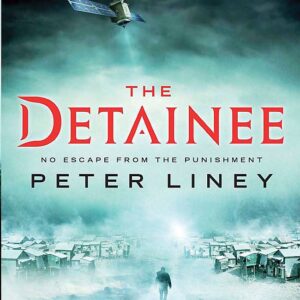 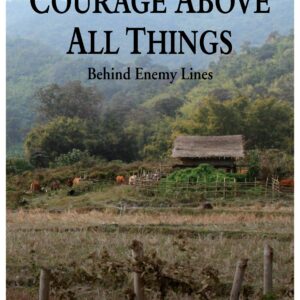 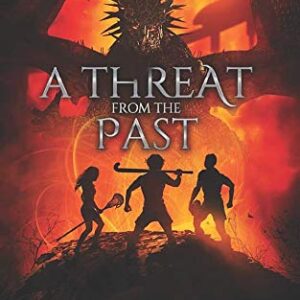 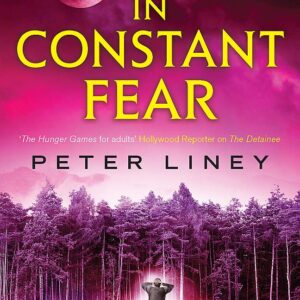 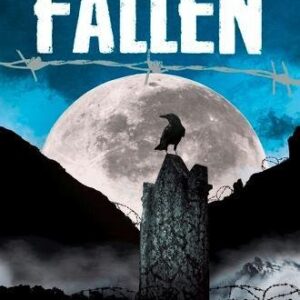 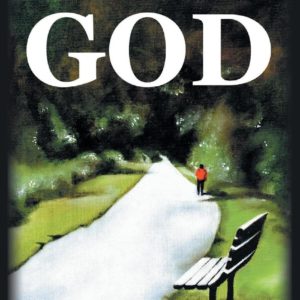 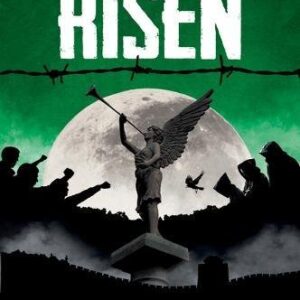 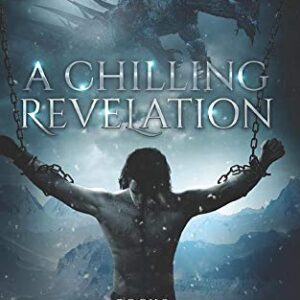 The Giggleball will go ahead d...