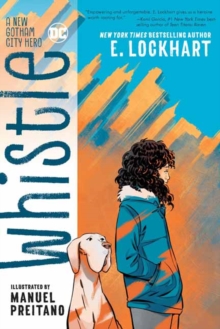 Sixteen-year-old Willow Zimmerman has something to say. When she s not on the streets protesting City Hall s neglect of her run-down Gotham neighbourhood, she s working nights at the local dog shelter. But despite how much she does for the world around her, she s struggling to take care of her sick mother at home.

She s got no time for boys (though there s one she really likes), and no means to adopt the amazingly loyal stray Great Dane, Lebowitz, that follows her around. Without health insurance and with money running out, a desperate Willow reconnects with an estranged family friend E. Nigma party promoter, and real estate tycoon.

Nigma opens the door to an easier life, offering Willow a new job hosting his glamorous private poker nights with Gotham City s elites. Now Willow is able to afford critical medical treatments for her mother and get a taste of the high life she s never had. Then everything changes: Willow and Lebowitz are attacked by one of Gotham s most horrific villains, the monstrous Killer Croc.

When they wake after the fight, they can understand each other. And Willow has powers she never dreamed of. When Willow discovers that Nigma and his poker buddies are actually some of Gotham s most corrupt criminals, she must make a choice: remain loyal to the man who saved her mother s life, or use her new powers to save her community. 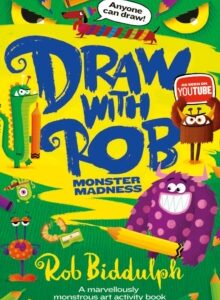 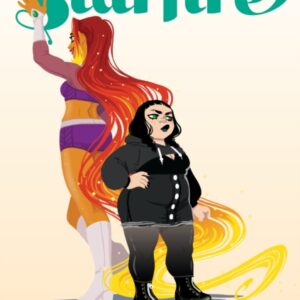 I Am Not Starfire 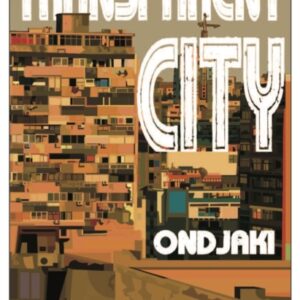 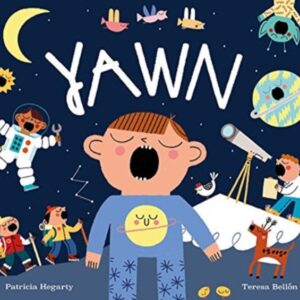 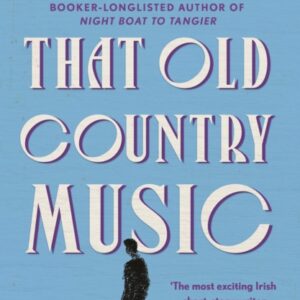 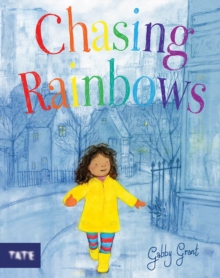 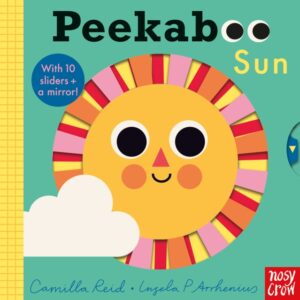 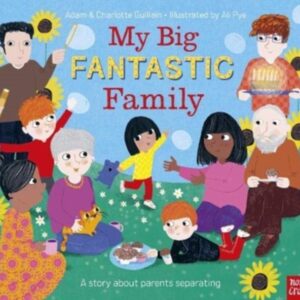 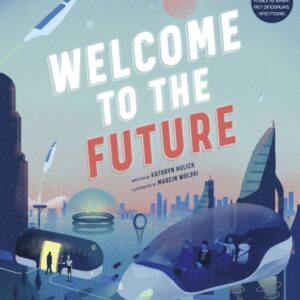 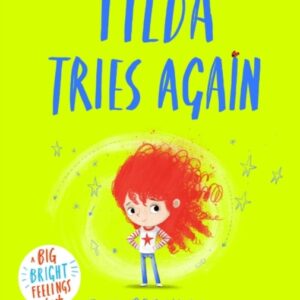 Whistle: A New Gotham City Her...