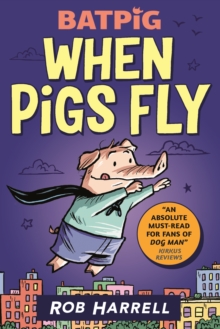 Some pigs are born great, other pigs have greatness thrust upon them. BATPIG follows the amazing, porktastic adventures of Gary Yorkshire – an entirely normal piglet whose world is turned upside down when he’s bitten by his friend, Brooklyn the bat, and develops the power of flight! And what could Gary do with this newfound talent other than become a superhero?Alternating between Batpig’s origin story and a furious and hilarious battle with his nemesis, Repto-Man, this is a brilliantly funny and skilfully rendered commercial young graphic novel series, with each book containing two separate stories. Perfect for fans of Dav Pilkey and John Patrick Green. 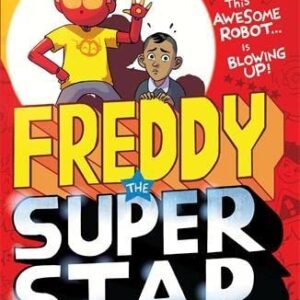 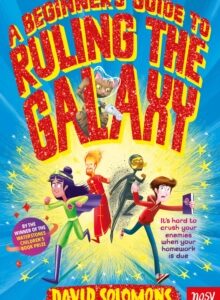 A Beginner’s Guide to Ruling the Galaxy : It’s hard to crush your enemies when your homework’s due… 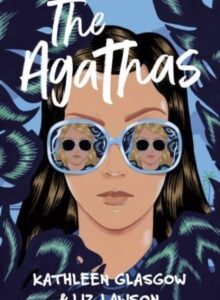 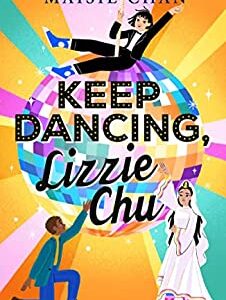 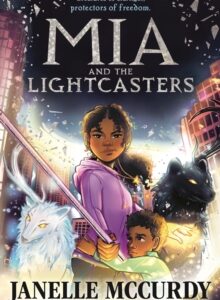 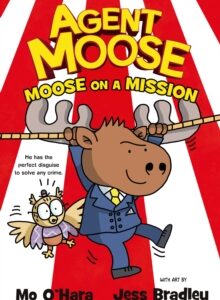 Agent Moose: Moose on a Mission : 2 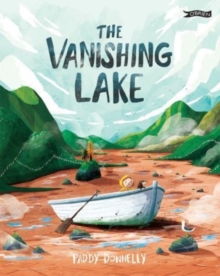 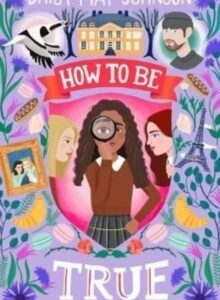 How to Be True 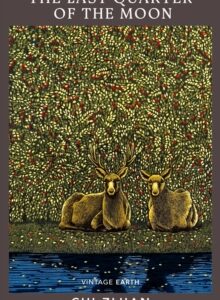 The Last Quarter of the Moon : A novel from the Vintage Earth collection 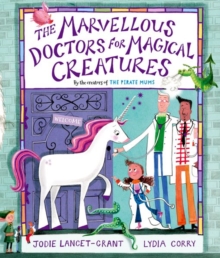 The Marvellous Doctors for Magical Creatures